Bring on the Barriers

Westslope cutthroat trout (WSCT), listed as a Threatened species in Alberta for years and federally in 2013, have suffered major declines because of habitat loss, overharvesting, and the introduction of non-native species.

What some might not know is that invasive species—thanks to hybridization with rainbow trout, and competition and displacement by them and other introduced species—pose the greatest threat.

WSCT occupy only five percent of their historic range, and the current critical habitat is simply not enough for possible recovery. But the nugget of good news? Natural headwater fish-passage barriers have helped impede upstream invasions. In fact, some WSCT sub-populations remain genetically pure because of barriers.

Re-introductions in the WSCT range are a strong possibility within the next few years—and perhaps our province’s only viable shot. So how can we find exactly the right places for re-establishment of genetically pure fish?

“This current work is pivotal to the future survival of a very iconic sport species,” says Jason Blackburn, lead biologist on the project. As it goes, WSCT aren’t the only species facing this problem. Competition and hybridization is widespread across Alberta, and similar strategies just might benefit other native trout too.

As a province we need to weigh the pros and cons and decide whether we stick with what we currently have in some areas, or aggressively pursue expanding the range of WSCT in others. One thing is certain—WSCT are absolutely worth the effort. 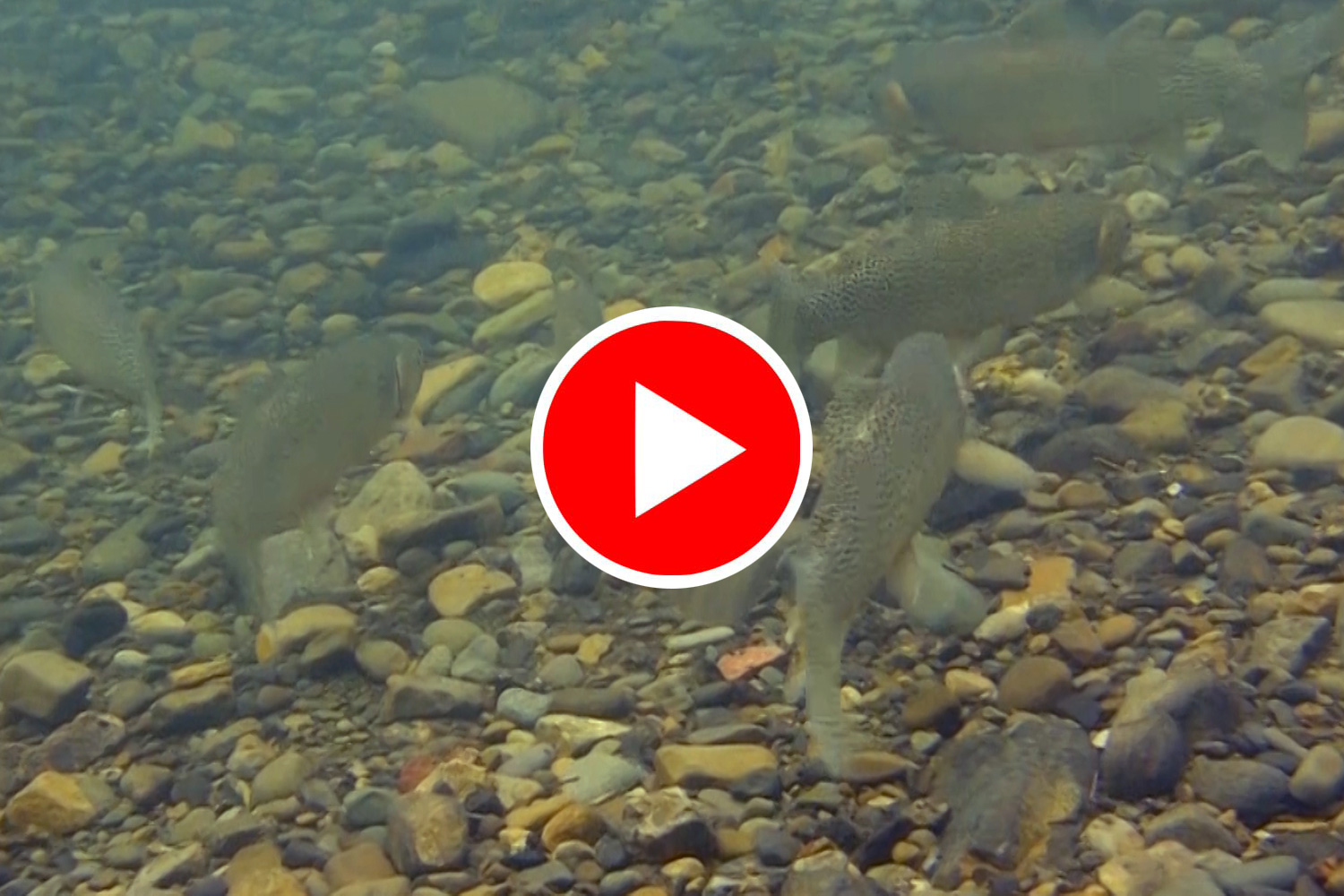 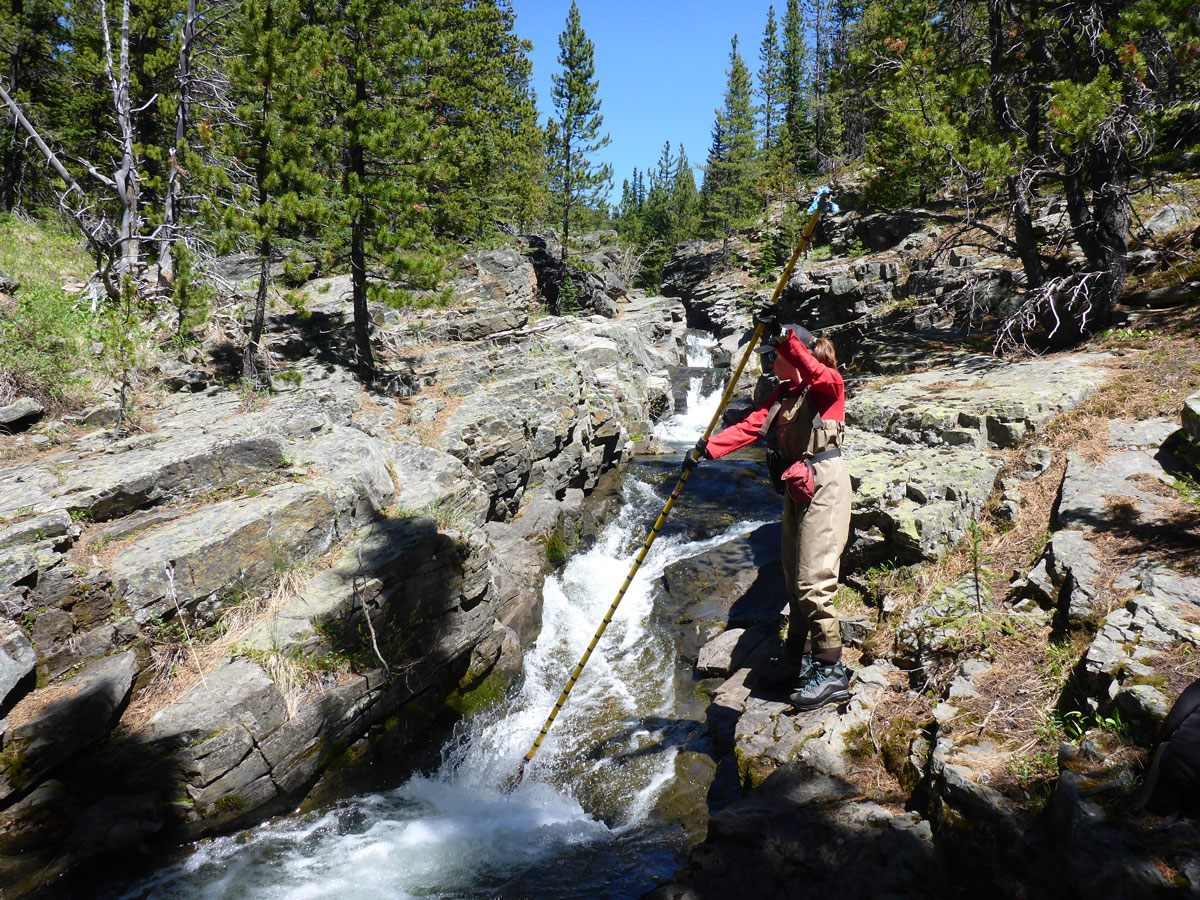 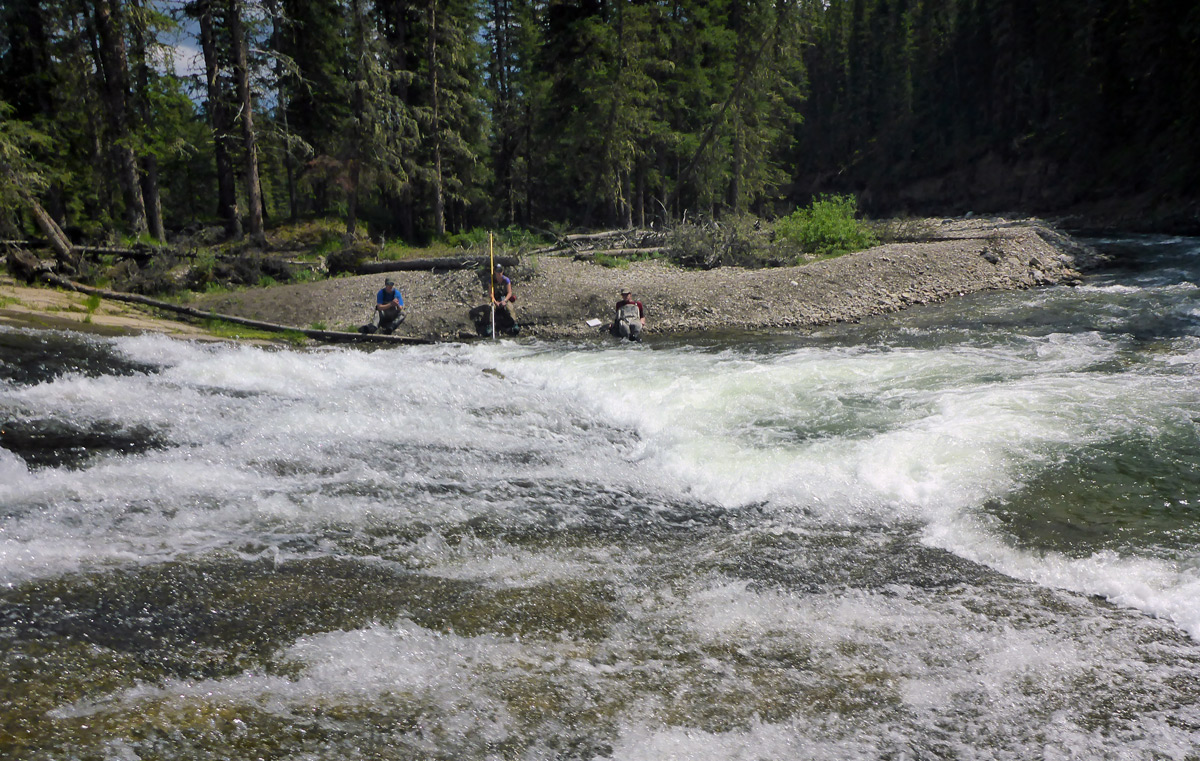