Make it a Forever Thing

Despite not knowing what Alberta’s economic future looks like, our population sits at 4.33 million, up from 4.31 million in 2017. It won’t be long before five million people call Alberta home!

It’s a great thing people have trust in our province, but it also means we need to think about the major ongoing pressure on our land. We’re talking major impacts on water quality, food production, and wildlife habitat. Which is exactly why the Habitat Securement Fund exists.

Each year, we work with partners to acquire a significant portion of land, and 2018 was no different. We secured 609 acres, valued at approximately $1,730,000. Alberta Conservation Association (ACA) and Alberta Fish and Game Association (AFGA) now share title on 14 existing conservation sites and are working on management plans for sharing roles and responsibilities. Leveraging team resources maximizes our conservation impact and the efficiency of our securement efforts.

When conserving land, it’s important to keep a certain mindset: there’s always a way. Whether it’s conserving important wildlife and fish habitat by purchasing land, accepting land donations, or even negotiating conservation agreements leases on Crown land, we have to think creatively. “We will keep doing what it takes,” says ACA Senior Technician, Ed Kolodychuk. “Once habitat is gone, it could be gone forever, or it becomes very hard and expensive to reclaim.”

Securing habitat benefits our valued wildlife and fish resources—and is a big step in making sure recreational opportunities and the health of our province is intact for our bigger future population. Collaboration is everything. While we have many partners on board, getting help from different areas could make that impact we’re looking for.

“I hope for more collaboration with both industry and government,” says Kolodychuk. “That’s how we will be able to leave natural resources behind that are healthy and sustainable.” Because 5 million people? That might just be the beginning. 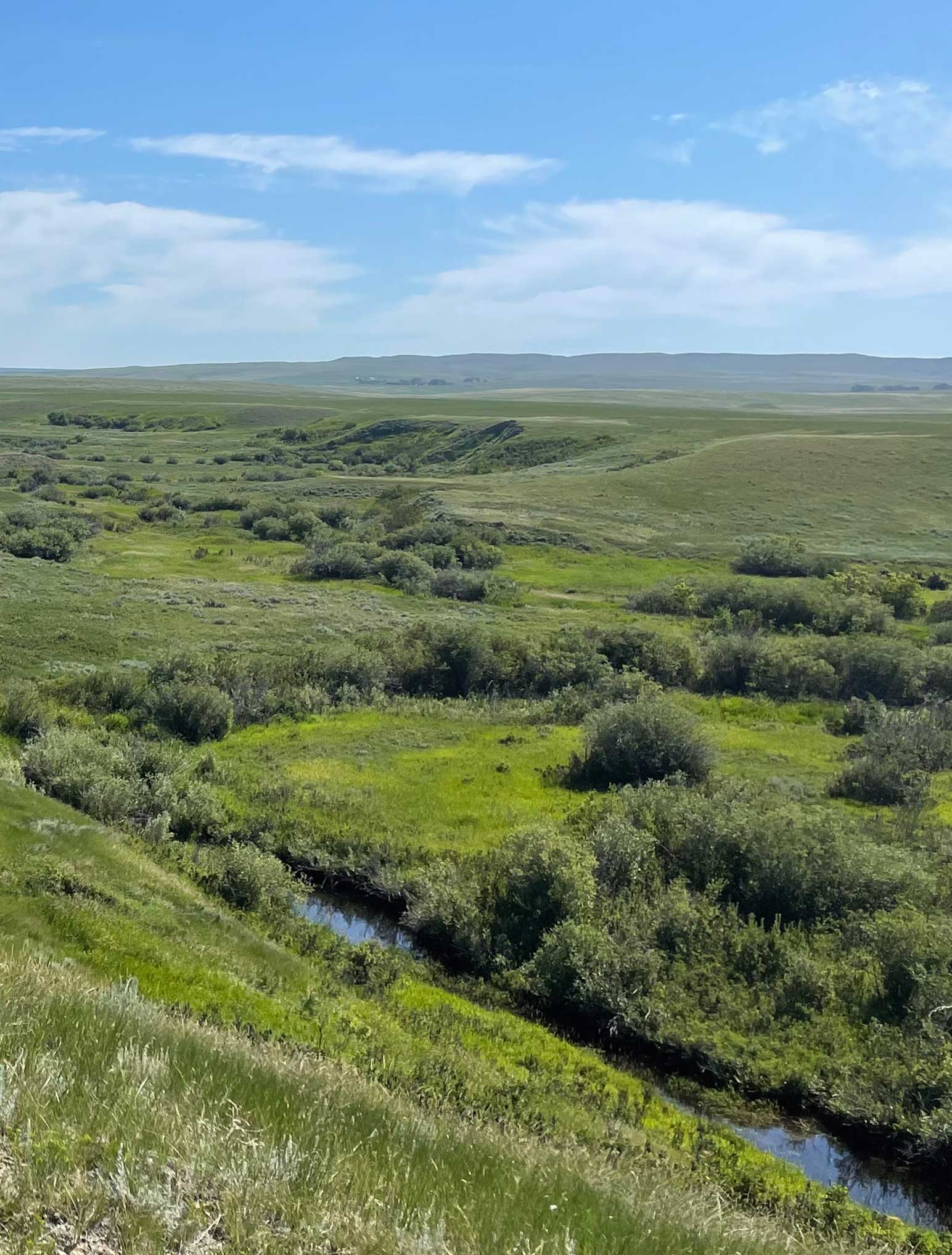 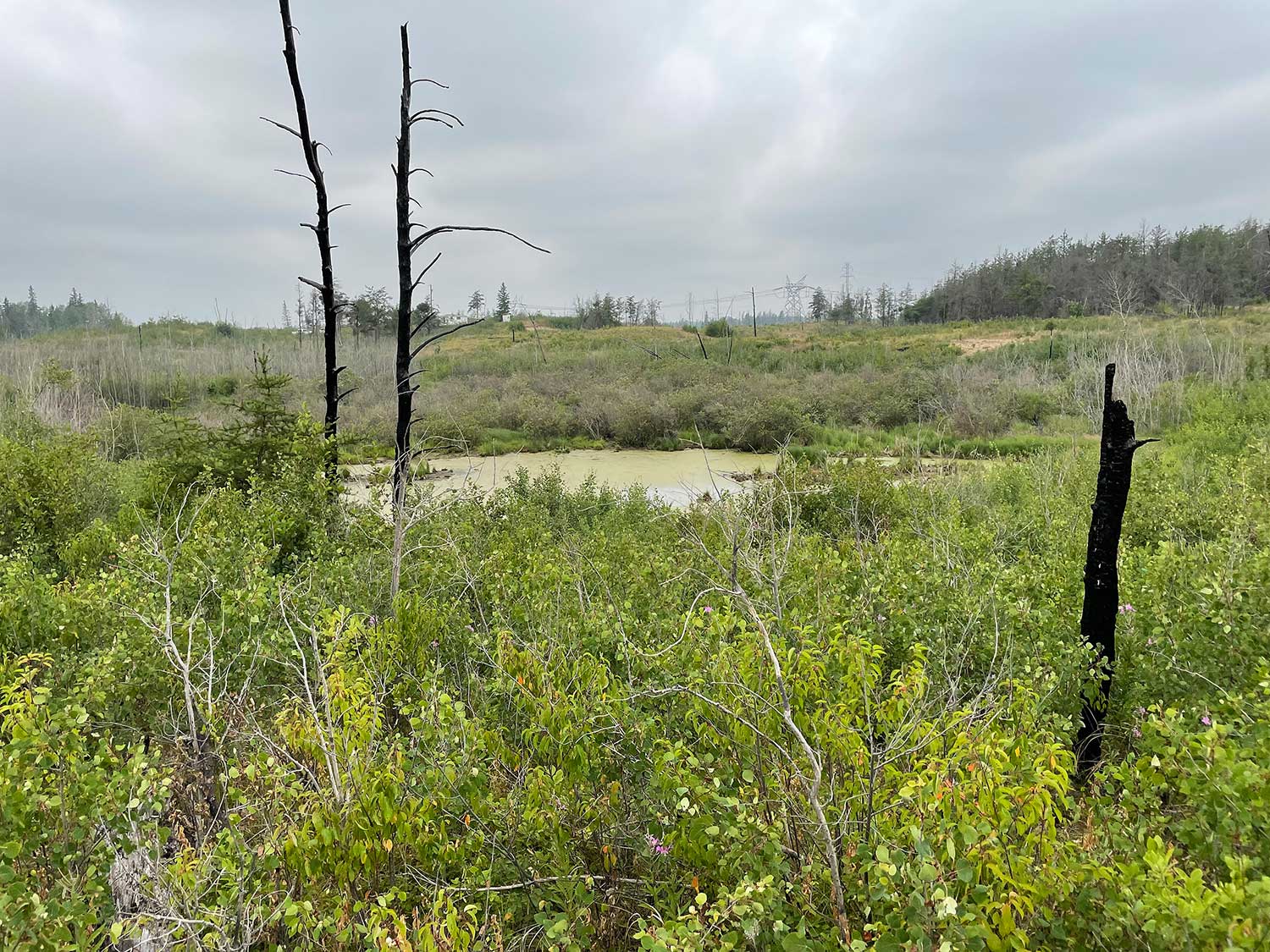 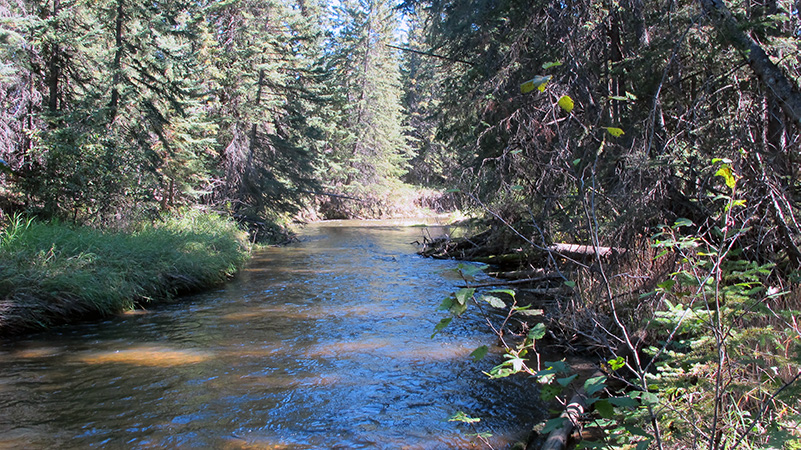