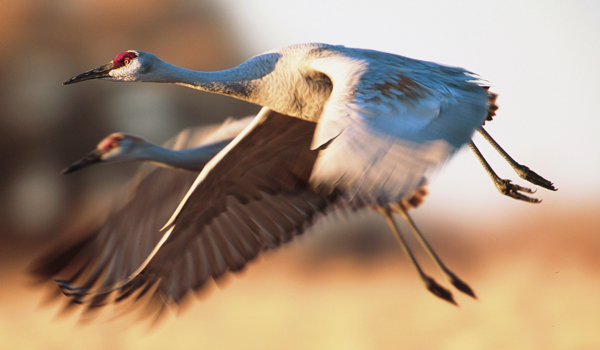 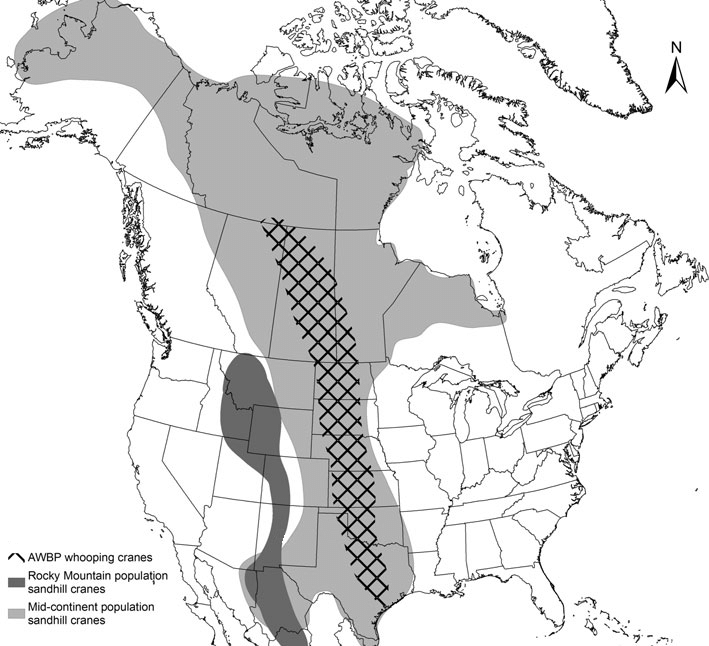 Alberta’s waterfowl hunters have a new opportunity this year. The long awaited sandhill crane hunt opens this fall after provincial and federal governments took the step to initiate a season in the province, starting September 1, 2020.

Alberta’s sandhill crane populations have steadily increased in recent years with excellent survival rates for adult and young birds. The three-year average spring index of this population was 840,000 birds in 2019, well above the management objective of 350,000 to 475,000 cranes.

The provinces hunting area for the new Sandhill Cranes season was intentionally conservative and chosen to avoid overlap with migratory pathways of whooping cranes. Saskatchewan and Manitoba have had the hunt for over 50 years. Hunting already takes place along their migration routes across North America.

Where do I start?

Here is a quick breakdown of some facts:

Looking for tips to put sandhill crane on your dinner table? Check out Harvest Your Own for articles, tips, tricks, and recipes.