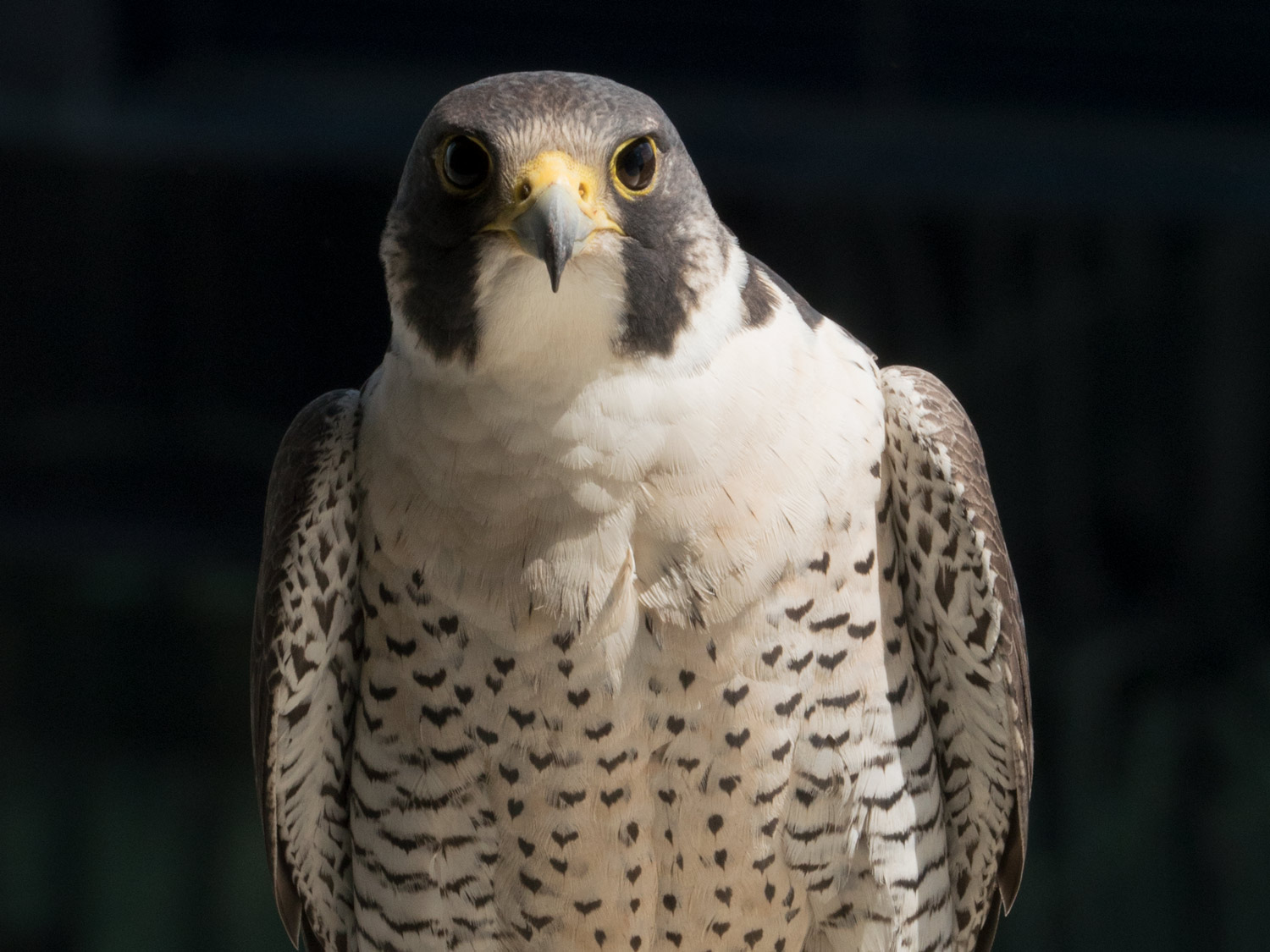 A note on the University of Alberta Peregrine Camera

Due to safety concerns video streaming from the University of Alberta will not be available for viewing this season. As this is a very popular video feed, we hope to provide livestreaming in future seasons.

Historically, the University of Alberta’s Clinical Sciences Building has been the nesting site to the peregrine falcon pair Chase and Radisson since 2012. Though we haven’t tuned in since 2019, we suspect the pair returns seasonally to breed.

Although the peregrine falcon and the ferruginous hawk get a lot of attention because they are obviously excessively cool, there are many other interesting species that are considered to be Species at Risk. Why not learn about them? For example, the greater sage grouse is a very unique looking upland bird and there are very few left in Alberta. Also check out some of the bat conservation initiatives in Alberta.

We can’t do it without support. Thank you!