Hasse Lake used to be a headliner.

Big trout and easy access made it one of the best fishing lakes around Edmonton and Parkland County. Families came to fish, and the water gave back—this fishery was a vibrant, popular memory-maker.

But like a memory fades, so did the lake. The fish weren’t there. It wasn’t one pivotal moment—with high nutrient loading (from surface runoff), naturally high productivity, frequent noxious algal blooms, and startlingly low levels of oxygen—the recurring summer and winter fish kills were inevitable. Throw in Alberta Health Services frequent public health advisories, and the people were no longer there either.

In 2012, it was official: Hasse Lake was no longer a recreational fishery.

Fortunately, conservation is about second chances, and many who once enjoyed the lake agree: Hasse is not a one-hit wonder. So in the summer of 2015, ACA initiated a project working with local community groups and landowners in the watershed to reduce nutrient loading to the lake, improve water quality, and ultimately re-establish the fishery.

The hope with Hasse is to bring a treasured lake back to life, and there are nuggets of promise that show the effort is worthwhile. With a good volume of deep water, especially compared to nearby aerated lakes, there is strong potential for fish habitat. After ACA’s initial work, we also learned the contamination in the lake poses little risk to people who visit.

Creating partnerships has already initiated big change. Health advisories are no longer issued for the lake. Most of the riparian areas (70%) surrounding the water are now protected from livestock, thanks to on-the-ground work and landowner agreements under Parkland County’s Alternative Land Use Services (ALUS) program. We’re starting to improve water quality.

Major headway with Hasse is close—with some help, we can take on the next stages of re-establishing the sport fishery. Here are our goals for 2020/21:

Hasse Lake gave us a lot over the years, and we’re ready to return the favour. The fish will come back, the people will come back—and new memories will be made.

Donate to the Project 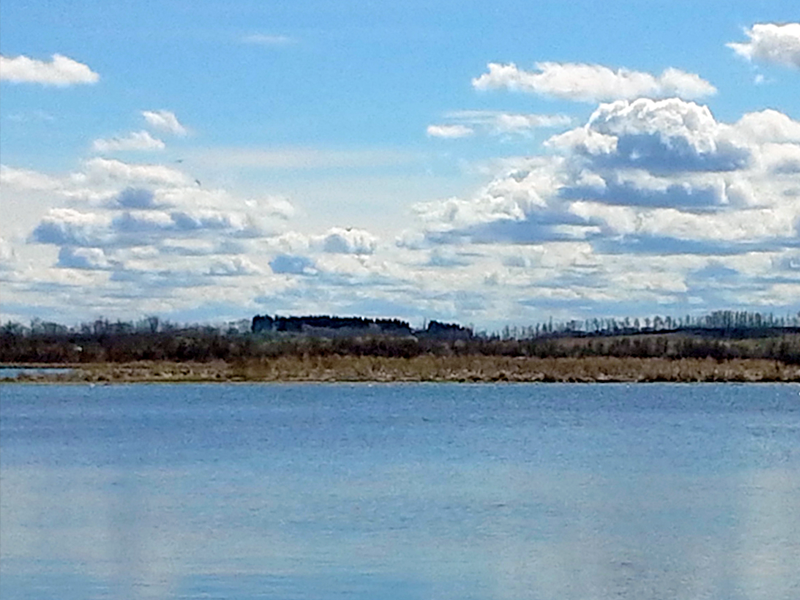 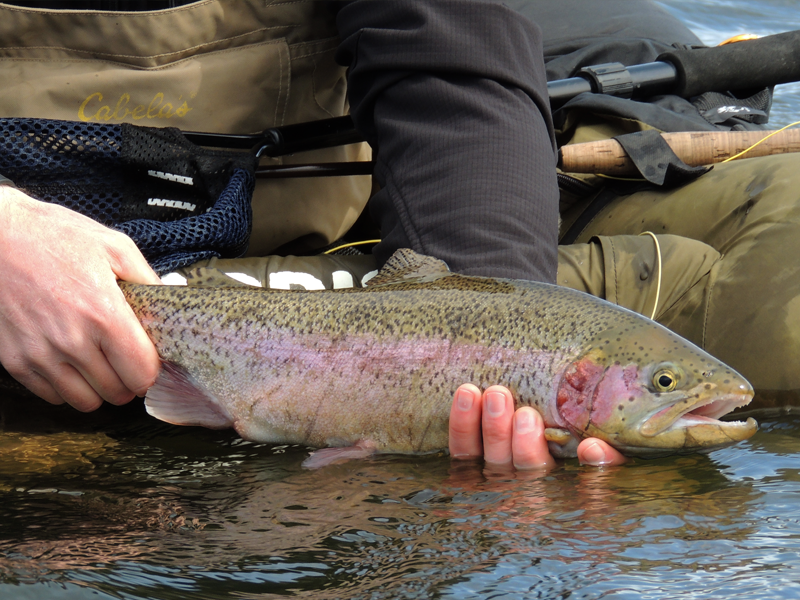