To identify an amphibian, start with the images below. If you don't see what you're looking for, proceed to the Identification Key below the images and choose the best option that describes the juvenile or adult amphibian in question. Note that juvenile amphibians typically appear as scaled-down versions of the adults. Identify an amphibian by answering key questions about its features. Follow the instructions at the end of your chosen option and move to the next selection. Continue to select the best option that describes your amphibian until you arrive at a species name. Be sure to read all options to see which fits best. If the resulting identification fails to make sense, don't give up, go back to the beginning of the key, and try other options.

To confirm the identification, compare your observation with the photographs, range maps, and other information in the resulting species profile you arrive at. Keep in mind that range maps are often general in nature and species may occur outside, or sporadically within, the areas shown. 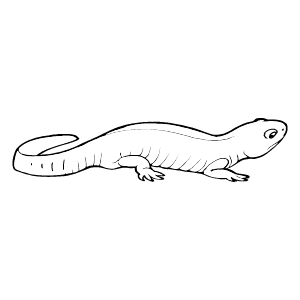 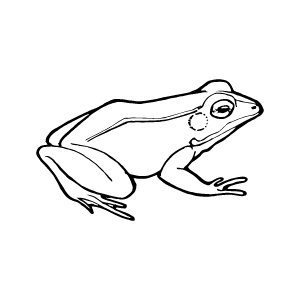